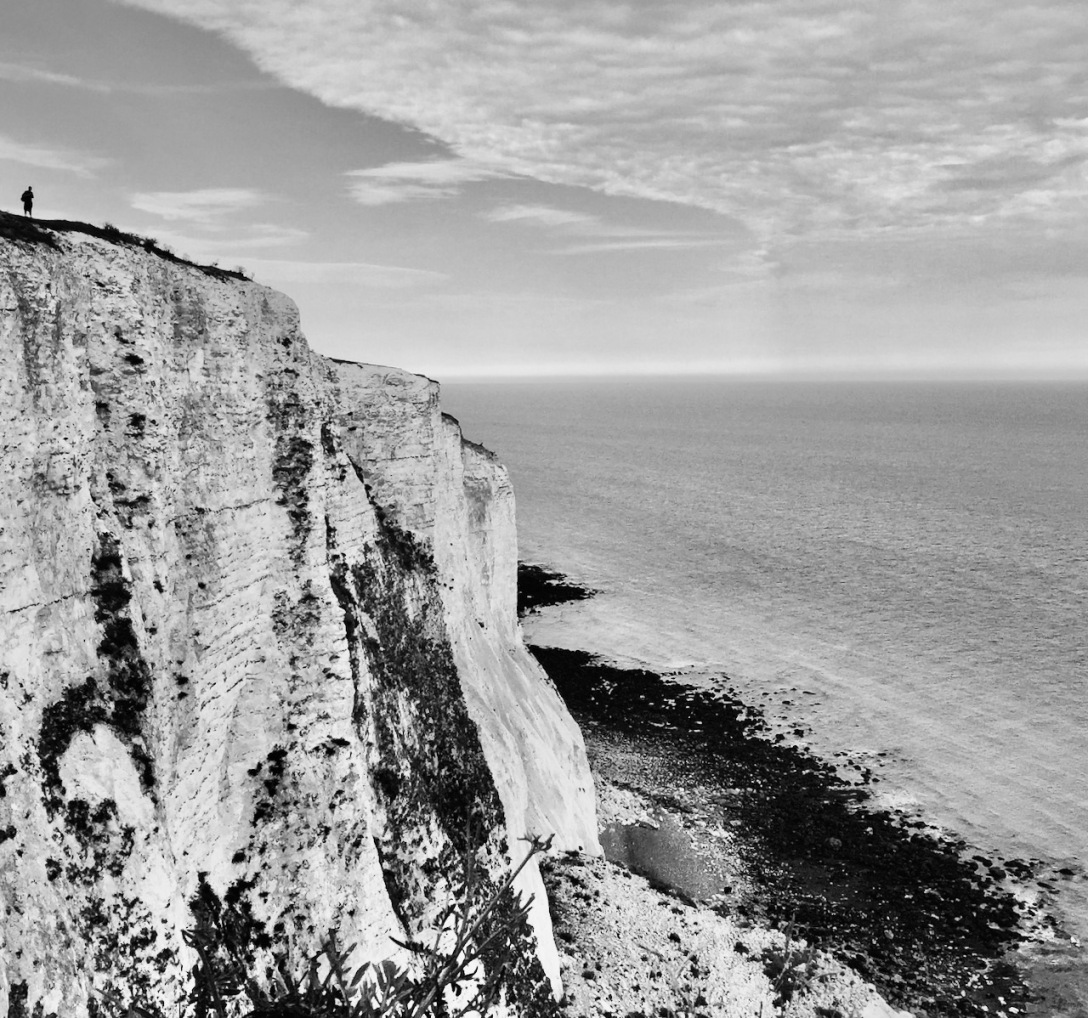 In 1983, Virago Press published a paperback collection called Over Our Dead Bodies: Women Against the Bomb, edited by Dorothy Thompson. This book has lived among my feminist books, and over the years, has come to seem out of date, and even perhaps unnecessary. Until now. Today when I picked it up, it felt new and relevant, despite its yellowing pages. Thompson introduces the book’s writers as “united by a common concern with the threat of destruction…” and “it is clear that we write at a time when the world around us is changing rapidly.” Twenty-one authors wrote for the “quickly produced” book, on topics ranging from the effects of a nuclear bombardment, to deterrence, democracy, nuclear power and non-nuclear alternatives. And Greenham Common. Remember Greenham Common?

In the chapter “Interesting Times: A Chronology of the Nuclear Age,” we are reminded that in October 1945, Oppenheimer told the US Senate “…the advent of atomic power has weakened the military position of the USA…” (p. 207) And so it is now. Fear of Russia’s atomic bombs prevents Ukraine’s friends from defending Ukraine’s airspace. Or is it fear of a third world war dragging from one country to the next over years and during those years always the fear of nuclear annihilation? In either case, we have woken to the curse of living in interesting times.

In the face of the heartbreaking situation in Ukraine, and pressure from Ukraine, the temptation to fly into WWIII is strong. President Zelensky asked Parliament to imagine cruise missiles hitting Canada; indeed, we can imagine Russia sending us far worse than what has been dropped on Ukraine if we were to be at war with Russia. Anyone considering engaging Russia in defence of Ukraine’s air space should take up Over Our Dead Bodies, to read sobering descriptions of what would happen to an individual, and to the world, should war escalate to nuclear war. In “Letter to My Neighbour,” which details first locally (800 km/hr winds, burns, radiation sickness) then more broadly (destruction of electronics and ensuing chaos as one example) the effects of nuclear blasts, Ann Pettit points out “No one is going to decide to launch an all-out war and end the world: the ‘big’ decision won’t look like a big decision, it’ll be a little step, a decision to drop one ‘save-our-boys’ lives’ bomb.” (p. 107) Just a little strategic strike to stop the bombing of Ukraine….

The lesson from our inability to adequately protect Ukraine? It is time once again to push for worldwide nuclear disarmament. But how? Time to embrace the anger in Angela Carter’s “Anger in a Black Landscape”: “War is no longer the province of men and, as its most vulnerable potential victims, we [women] must arm ourselves — not with weapons, but with rage…” (p. 156, Over Our Dead Bodies, Virago Press: London, 1983). How to channel this rage? To start with, we need an updated version of Over Our Dead Bodies.